Support for this tracking mat would be very nice 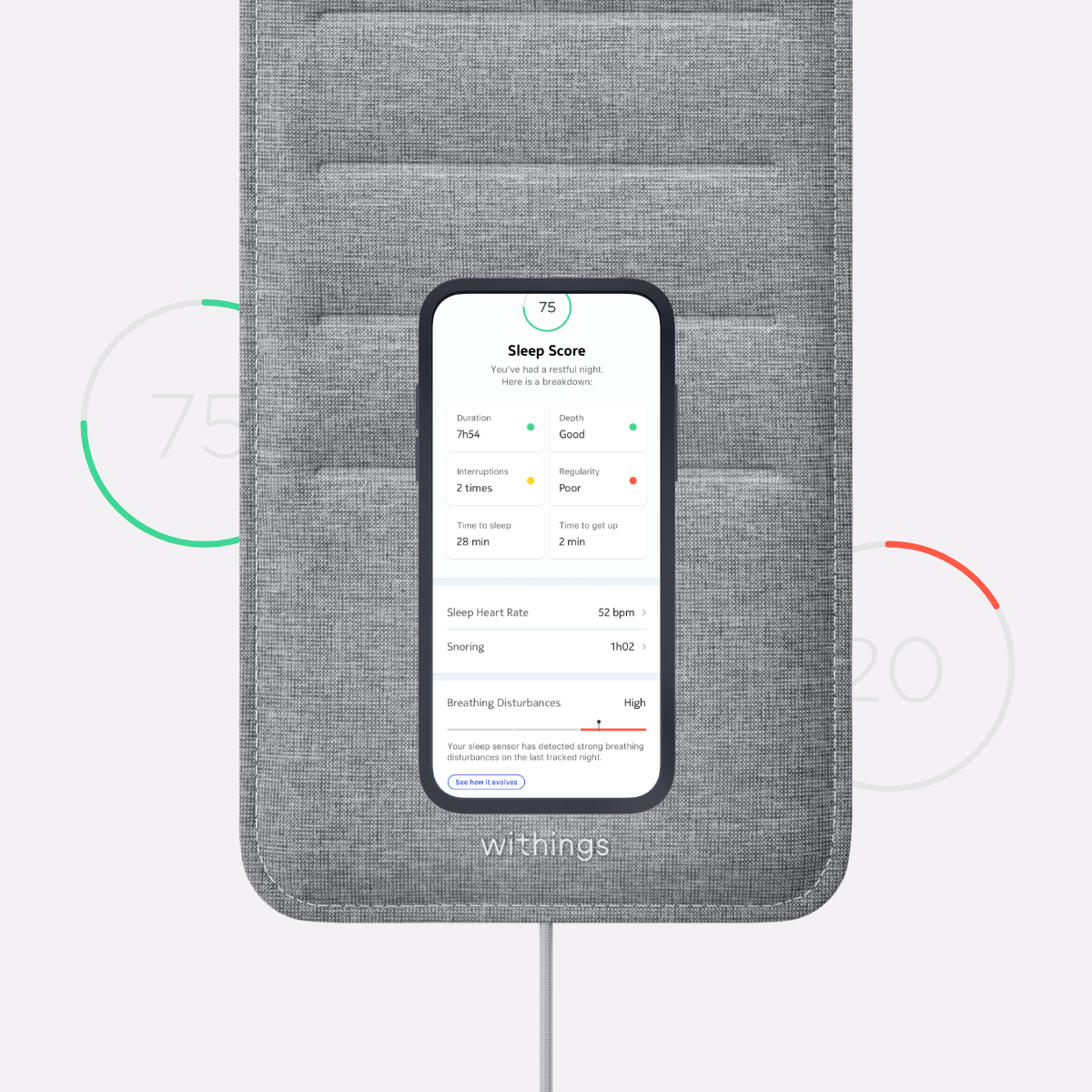 Unfortunately, Withings is strictly a proprietary system. It takes steps from Google Fit, but that’s it. There is no way for a third-party app to access their mat. I would like that, too, but I feel pretty sure that it’s impossible.

It would be wise of them to allow third-party apps to access their devices, but only the scales are accessible. Great scales!

Frankly, I don’t understand their logic. They would sell more mats if they opened it up. In other words, there’s no APK for it for third parties to use, as far as I know. Without Withings making that available, a third-party app is basically locked out of the system. And that doesn’t make sense to me, but it’s just the way it is currently. Perhaps people could write them.