Detailed description of the problem:

Of course I’m not expecting to have the completely same outcome, as the involved sensors are different, but when using my fitbit with SaA connected I’m getting some different analysis (especially on Deep sleep - Sonno profondo in the screenshots). 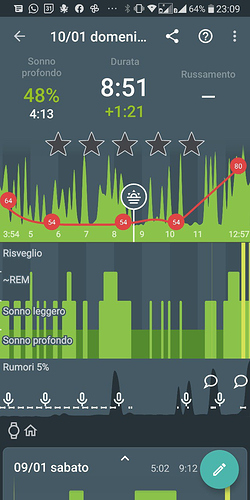 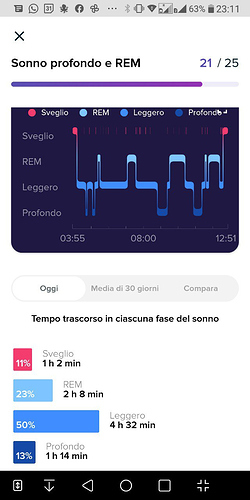 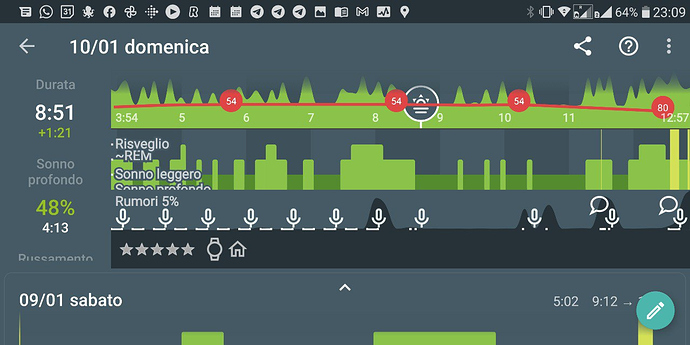 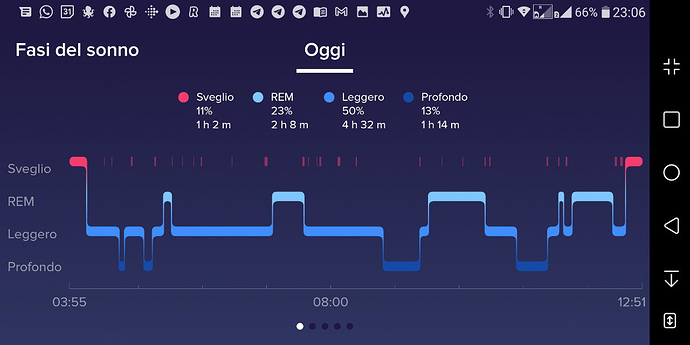 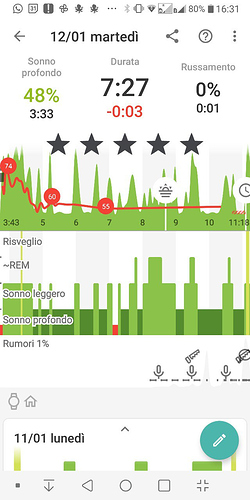 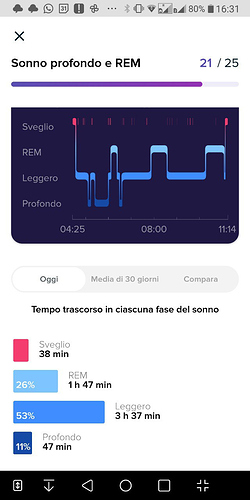 Version of Sleep as Android:

Do you know which sleep result is right and which is wrong? I am not sure you can check it without professional polysomnography.

I am just a user, but I have researched this, and being a sociologist helps me to interpret data sets.

Both apps are not giving you all 4 sets of Non-REM sleep data. Both groups of developers know that the deepest sleep only comprises a small portion of your nightly sleep. But separating stages 3 and 4 (both deep sleep, but 4 is the deepest and shortest of all) is not possible without using an electroencephalogram: wires attached to your head to record your brain waves. Muse makes a home version, but it is not affordable for the average consumer and doesn’t look particularly comfortable for sleep, either. And I suspect it is not up to medical standards as well.

So, they have two choices:

In my opinion, SaA is far more accurate for home use.